Safe Harbor International exists to glorify God; to share the hope of the gospel of Jesus Christ with people living in spiritual darkness, despair and poverty. This is accomplished through ministry, development, training and relief.

Safe Harbor has responded to numerous man-made and natural disasters throughout the world, including famines, earthquakes, tsunamis, fires, war, genocide, and the 9/11 terrorist attack. Entering the Southern Sudan border in 1996, Safe Harbor was one of the first organizations to serve the Southern Sudanese during the civil war inflicted famine. While most of our relief work has been focused on North and East Africa, Safe Harbor relief efforts have also reached the Americas and Asia. 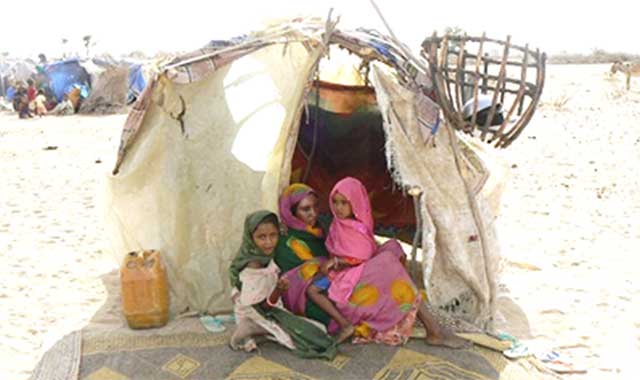 While in Rwanda, Safe Harbor encountered some refugees from Sudan who asked our team what America was doing to address their plight. At that time, we were unaware of the horrific events that had been taking place in Sudan.

This unexpected meeting on a dusty road in Rwanda set in motion a chain of events that allowed Safe Harbor to minister countless times in several regions throughout Sudan.

In Marial Bai, the church was destroyed by Arab militia. Villages were routinely raided; raiders would steal the cattle and take the children for slaves. The women were raped and the men were killed. The Christians in this region continued to praise the Lord, asking only for prayer from the Christians in America and for Bibles. Safe Harbor began a campaign of relief flights with supplies and more importantly, shipments of the Bible. The Christians of Marial Bai made an airplane that symbolized Safe Harbor's airplane bringing the Gospel of Jesus Christ.

In an extremely remote village in South Sudan, hundreds of thousands of children were on the brink of death from starvation and disease. When Safe Harbor began its "Operation Restore Life" project in 2003 there were 22,000 local people in this area and only 1 well. In this village, soldiers came through torturing and killing anyone that crossed their path. God allowed Safe Harbor to continue ministry through 2009 and the work continues on today through "Scattered Seeds" a ministry with International Aid Services, formerly with Safe Harbor International. Some of the ministry highlights are:
> Tens of thousands of metric tons of food were delivered to the people
> Seeds were provided for crops
> Missionaries accepted the call to live among the people there, who now call this village their home, and the people their family
> Wells were drilled
> A medical clinic was built 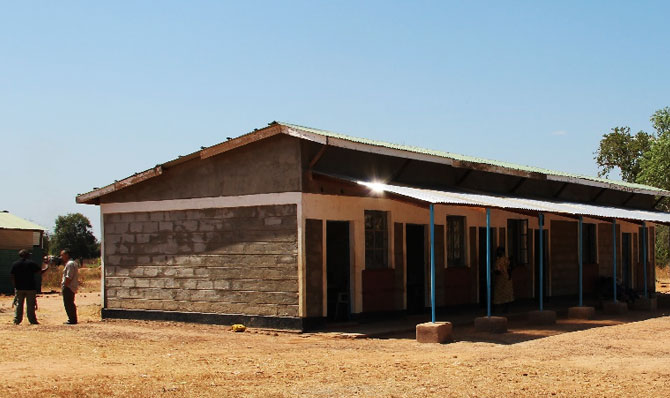 Rebecca Awok Deng (Kusunoki) is a living testimony of both the severity of persecution in the Sudan as well as the incredible grace of God who continually ministers to the least, the last and the lost. Rebecca was brought up in Nyinbuli, and eventually adopted by the family of previous Safe Harbor founder, Gary Kusunoki.

The brutal civil war in South Sudan resulted in a devastating famine. In 1998 Safe Harbor traveled to Tonj, to respond not only in the physical sense with food and medical aid, but also with the good news of Jesus Christ. The Lord allowed Safe Harbor to bring in over 300 tons of food and seeds to help the people, and missionaries were planted to carry on the ministry. A medical clinic, Bible school and pastoral training center continue on today through In Deed and Truth Ministries. 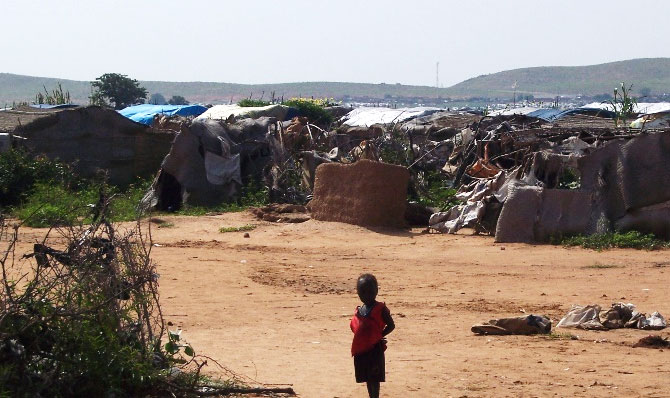 In the heart of the worst ever man-made humanitarian disaster (estimated more than 400,000 dead and 2.8 million people displaced as a result of the conflict sometimes stated as a genocide) live an unreached people group in the mountains of Darfur, Sudan. For the first time in generations, these people embraced the Gospel of Jesus Christ. Some of the highlights included:
> Medical teams treated the injured from senseless acts of violence
> Outreach teams ministered the love of Christ in Abashouk, Geneina, Nyala, Feina and other areas
> Water and sanitation projects helped combat the many preventable diseases due to unclean water
> Ministered to the United Nations Peacekeepers
> Train the police force

Safe Harbor International co-labored alongside Sudanese Christians who boldly began a Christian school with hopes of equipping the future leaders of South Sudan. The staff of Natinga is committed to the education and training of the people and are highly dedicated to the widows, orphans and disabled who have been devastated by over twenty years of civil war. Safe Harbor participated in the following ways:
> Provided Bibles and educational materials for the children
> Provided teacher salaries and school uniforms
> Built classrooms
> Sent short-term missions teams 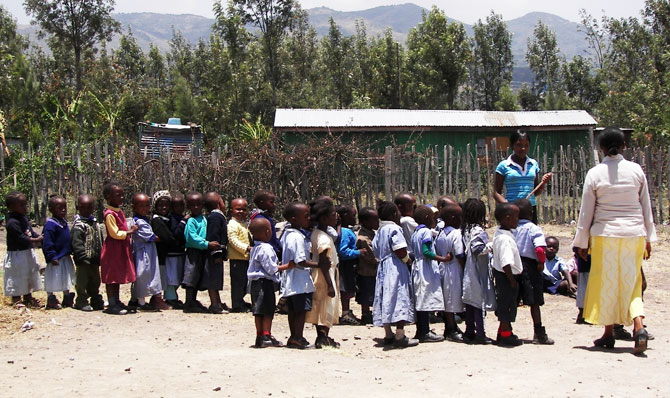 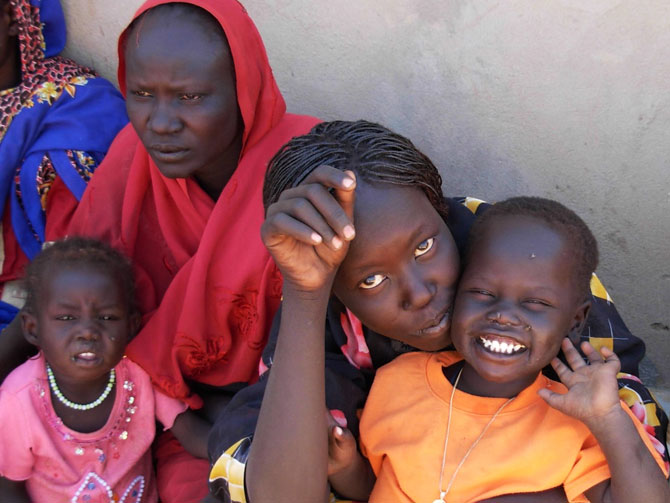 In all of Sudan, the people that experienced the greatest persecution and warfare were those living in the Nuba Mountain region of central Sudan. Safe Harbor was able to send a team of pastors and missionaries into this volatile area to serve and encourage the Christian pastors of the Nuba Mountains. In June of 1999, a Safe Harbor team once again entered this region and the Lord allowed the team to minister to orphaned children (over 6,000), many of whom were a direct result of the persecution from the northern government military. 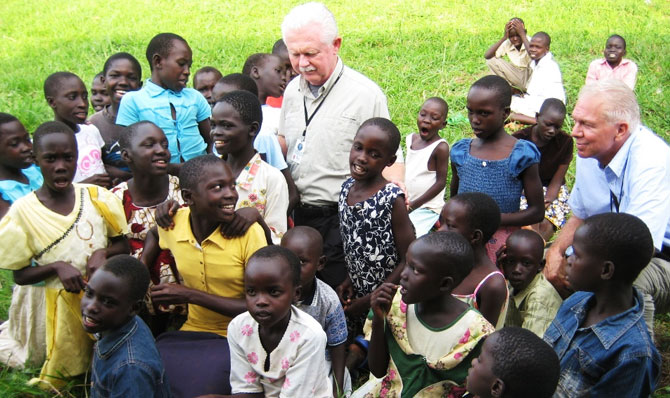 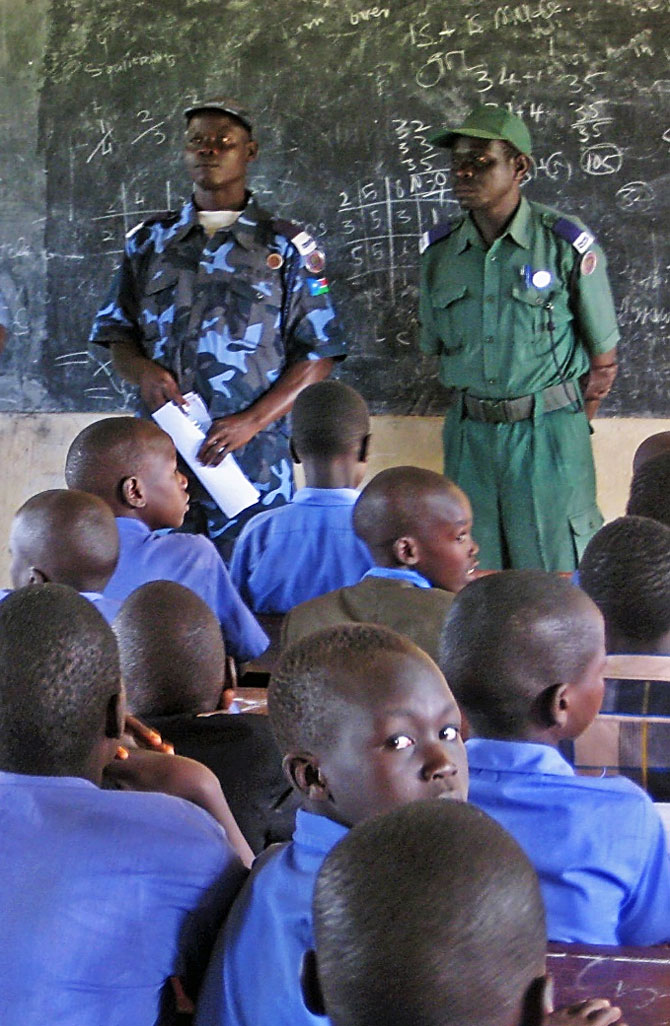